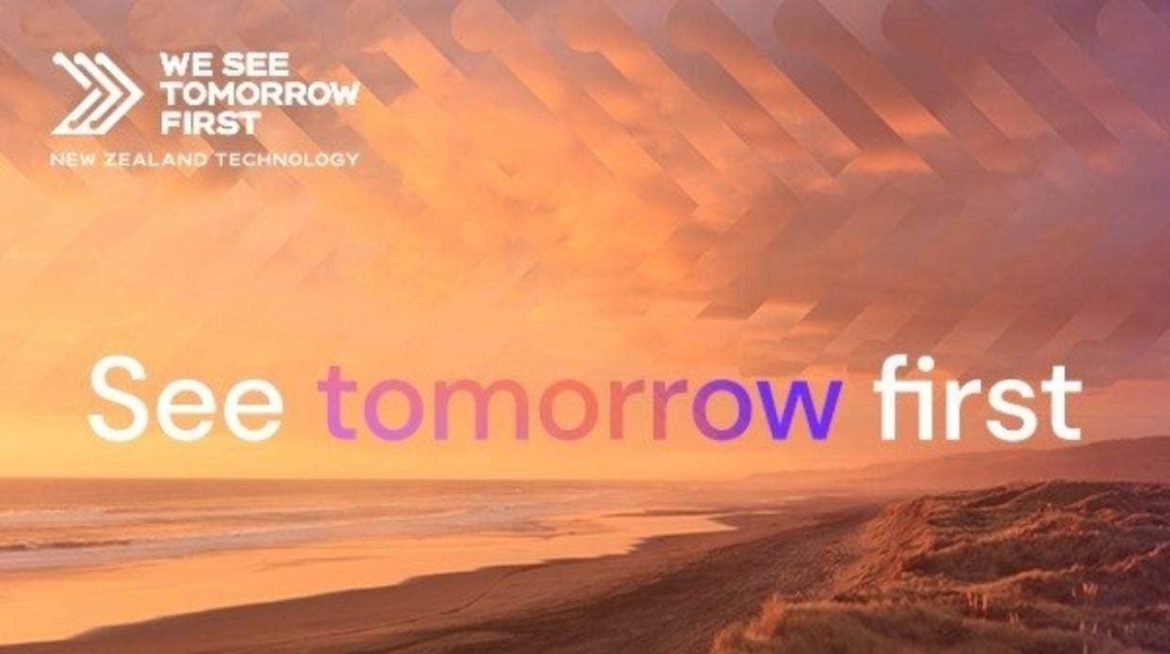 According to NZ Tech Story, the New Zealand government is spending $1 million on a marketing campaign. Such a campaign aims to support technology-based businesses promote NZ’s technology products’ potentials to succeed to customers, workers, and investors overseas.

Government agency’s, NZ Story’s chief executive, David Downs, shares that the funds provided for support are going to cover expenses associated with the production of brochures, videos, seminars, and a website. This website is set to feature the milestone achievements of companies that include, Rocket Lab, Xero, Fisher & Paykel, Healthcare, and Weta Digital.

The website is called seetomorrowfirst.nz. The primary messages the website conveys include New Zealand’s enduring stance on rankings of surveys, the convenience of doing internal businesses has brought upon, and its accompanying cooperative work practices.

According to communications minister, David Clark, the campaign has brought upon no cause for New Zealand to not become the next Silicon Valley in the southern part of the hemisphere. Downs admits, though, international businesses have not only bought technological tools and resources due to the reason their origins are from different countries. Downs, on the other hand, believes marketing campaigns are likely going to inspire people to develop an impression that NZ technologies are state-of-the art, and the businesses in the country as credible and reliable.

One of the primary objectives of the aforementioned campaign is to convince skilled foreign workers to give consideration to New Zealand as a best country to embark on fruitful careers. New Zealand has the most competitive global competition for recruiting talented individuals in the technology industry.

Hiring the right talents or employees in the technology industry is the major hindrance to growth in the said market in New Zealand. However, the growth of other industries proves that the marketing technique concerned can also be influential when it comes to garnering sales.

Cross believes that for technology businesses to click in the market, they have to generate unique marketing campaigns, instead of just imitating competitors. Investors, meanwhile, are influential in empowering the success of technology in the markets of all countries. Brands do make a substantial amount of difference in attracting people and businesses to New Zealand technology products.