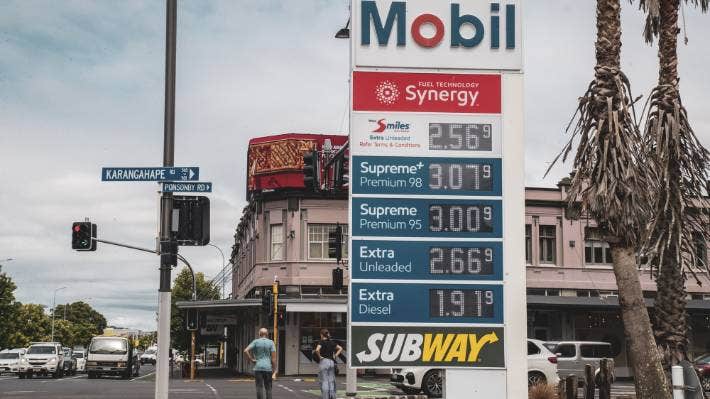 Many motorists have referred to it as ridiculous-petrol prices increase to $3 in Wellington. One litre of 95 octane of petrol was priced at $2.99 back on Monday, February 7 in the Z stations in Miramar Av and at Wellington airport, $2.98 in Z stations in Kilbirnie and Newtown, and $2.97 in BP located on Adelaide Road. Gaspy, a petrol price check app, provides these details.

The most expensive price for 95 gas at Christchurch is at $2.86 in seven gas stations. Petrol in Ohoka, north of Christchurch, though, sells 95 at $2.80. The national average price for 95 gas in Gaspy was $2.79 per litre on Monday, February 7. This price was 21 cents more expensive, in comparison to its price 28 days prior.

Michaela Von Elders put gas in her car on Monday, February 7. Von Elders has been driving for two years, and has witnessed 91 petrol to increase from around $1.70 per litre to $2.55 per litre at the Waitomo self-service station situated on Hutt Road.

According to Von Elders, it’s unavoidable nowadays to not spend at least a minimum of $50 on gas per day, due to increase in petrol prices. She has been open in sharing her thought on the matter as being absurd. Meanwhile, Natalie Stewart put gas in her car at Waitomo. Stewart bought her first car the previous year. She has witnessed gas prices increase $1.95 per litre.

Graeme Taylor had his summer getaways on holiday travel vacations. Taylor has witnessed the various price increases in gas within a certain period of time all over New Zealand. According to Taylor, gas prices have been usually more expensive in cities or urban areas, in comparison to provincial or rural regions.