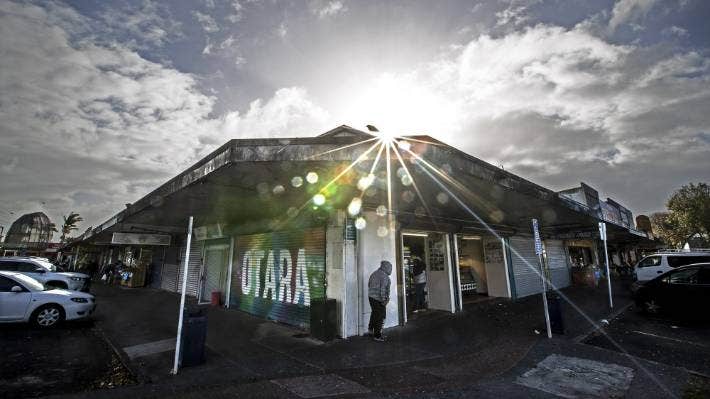 An additional hundreds of thousands more Aucklanders shall go back to work on Wednesday, September 22, 2021. Whether or not the alert level is good for the economy’s state, the results are going to be evident in weeks to come, according to an economist.

The alert 3 implementation at midnight, September 22, shall bring 84 percent of labour force in Auckland back to work. The data is an increase from 62 percent at alert level 4. In total, 207,000 additional people are going back to work under alert level 3 in Auckland.

89 percent normal is expected for the statistics of economic activities to resume under alert level 3. The data is an increase from 74 percent at alert level 4.

According to ANZ chief economist, Sharon Zollner, being on a lockdown makes it insignificant whether or not Aucklanders can buy take away food. But, there are many kinds of businesses that can resume operation, the economist further stated.

The change to lower levels of alerts in the midst of materialization of more new local city cases may bring about a longer period of lockdown and a more major economic setback in the near future.

Zollner explained that there has been no proof that alert level 3 can bring about as good results as alert level 4. But, there’s an extent as to the period of time Auckland can be placed at alert level 4, for the sake of the survival of livelihood and businesses.

Zollner is positive, though, that on average, the shift to alert level 3 brings about minimal detriments to the economy, as compared to those that alert level 4 brings. A close watch as to whether or not there’s a need to extend alert level 3 until Christmas is necessary.

According to Brad Olsen, an Infometrics economist, a significant numbers of manufacturing and construction activities take place at alert level 3. The shift to alert level 3 in the entire parts of New Zealand earlier this month brings a decrease in economic activities by 33 percent on average. This statistics is a decrease from 46 percent at alert level 4 implementation.

Southern and central parts of Auckland have experienced the largest numbers of increase in employment since the onset of the spread of the virus. According to the survey results of Business NZ, around 40 percent businesses in New Zealand remain shut down under alert level 4. The portions of Auckland businesses from this data may be twice as many.