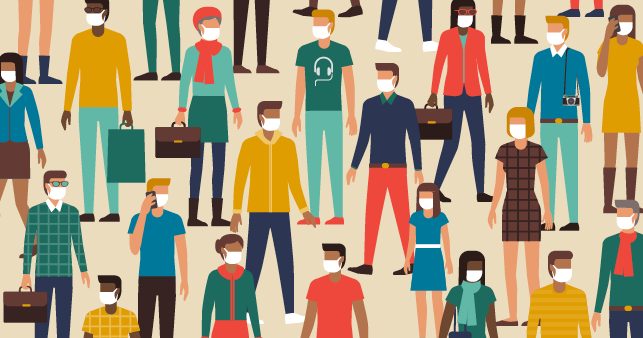 New Zealand has lately been criticized by skilled migrant worker groups who have said that their fight for residency has been getting more hopeless over time.

These workers include nurses and teachers, both who are highly skilled but considered lower earnings compared to other occupations. Their applications have been left processing over the years, with progress haltered further because of recent lockdown protocols.

Criticism is especially directed at the fact that the process is skewed towards higher-earning individuals. Recent reports revealed that those who earn more than $112,000 are the ones prioritized. Early this year, Google co-founder Larry Page was granted residency in the country. This was met with criticism because he was given special privilege in January when he was able to enter the country even when it had closed its borders to non-residents.

New Zealand has suspended the expression of interest (EOI) selections for the SMC or skilled migrant category. This caused outrage among critics who said that the country is in need of these workers. They criticized it for being outdated and out of touch with current needs.

It has been reported that real estate agents and lawyers were prioritized more than farmers, carpenters, nurses, and more.

Missing the annual wage requirement by a few thousand dollars can cause months or years of delay of residency application.

Anu Kaloti who serves as the president of the Migrant Workers Association emphasized the importance of having migrant workers for the country. She explains that it will boost the economy by helping industries to grow further. She also suggested that the actions of the government may be a way to simply minimize the population of the country.

Ricardo Menendez-March who serves as the immigration spokesman of the Green party said that the applications should be analysed with the same criteria during the time of their application.

Nicola Hogg who serves as the general manager of the border and visa operations of the country said that they were considering prioritizing the skilled migrant category once more. They have cited that applications have risen in the last few years which prompted the longer approval times. Local reports say that more than 13,000 applications are currently being processed.

Hogg defends the long waiting times by stating that the country gives a high level of scrutiny for each application. This is especially because of the relatively low population count of the country. She further explains that they recognize the woes of the applicants and are continuously looking for possible innovation to speed up the process.