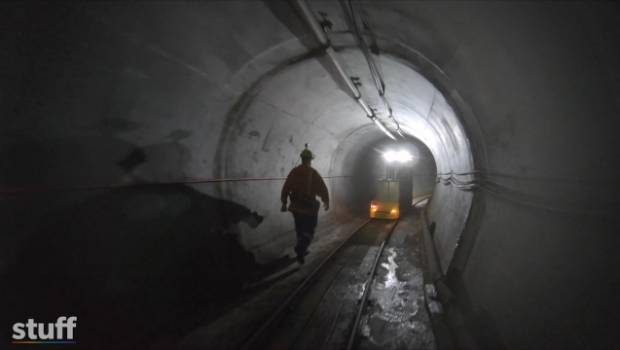 Each customer of Vector’s power network receives approximately $97 million. These Aucklanders primarily from the south, east, and central parts of the city will get an additional $303. This new financial inclusion is a part of Entrust’s dividend. Aucklanders who are not going to qualify for this incentive will get a dividend alert via mail.

346,000 families, flat mates, businesses, and other organizations receives $97 million this 2021, according to Entrust chairman, William Cairns. Cairns further explains the funds are sources that provide growth to the economy and to households. The money will help people who live in poverty the most. The funds are sources that are going to keep these people away from depending on loss of income governmental benefits.

Each Vector customer will get $283 Entrust dividend and an extra $20 from Vector itself. The $20 credit incentive is referred to as “loss rental rebates.” It is a credit from the electricity market that power providers acquire from national grid operator called, Transpower.

Tax imputation poses an effect on Entrust’s dividend. Tax imputation originally from 28 percent has shifted into 10.5 percent. Such a change places Entrust in paying substantially more taxes on the dividend it gets from Vector before people can make a distribution on their own dividends. Such a situation has brought about a lower fee amount to have been paid out to Entrust beneficiaries, as compared to the amount paid out in the past.

If there was no response on a sent payment preference form provided to Entrust beneficiaries back in July, these people would have received a dividend notification form from the postal mail. Additionally, individuals who have moved or have become new customers of another power supplier should get this same form mailed to them. The form can be emailed, instead of sent via postal mail.

The quicker Entrust receives the information concerning the beneficiaries, the more it becomes faster for the dividends to be transferred to the customers’ bank accounts. Annually, Entrust provides pay-outs of cash dividends during the end of September. Entrust has provided a total payments of over $2 billion beginning in 1994.

This new incentive scheme from Entrust comes in handy in the midst of the global economy’s struggle with job and business losses. The funds from this scheme shall help individuals and families support their daily financial needs while they look for livelihood opportunities. Coronavirus lockdowns have brought about such financial losses in several markets in different regions of the world.