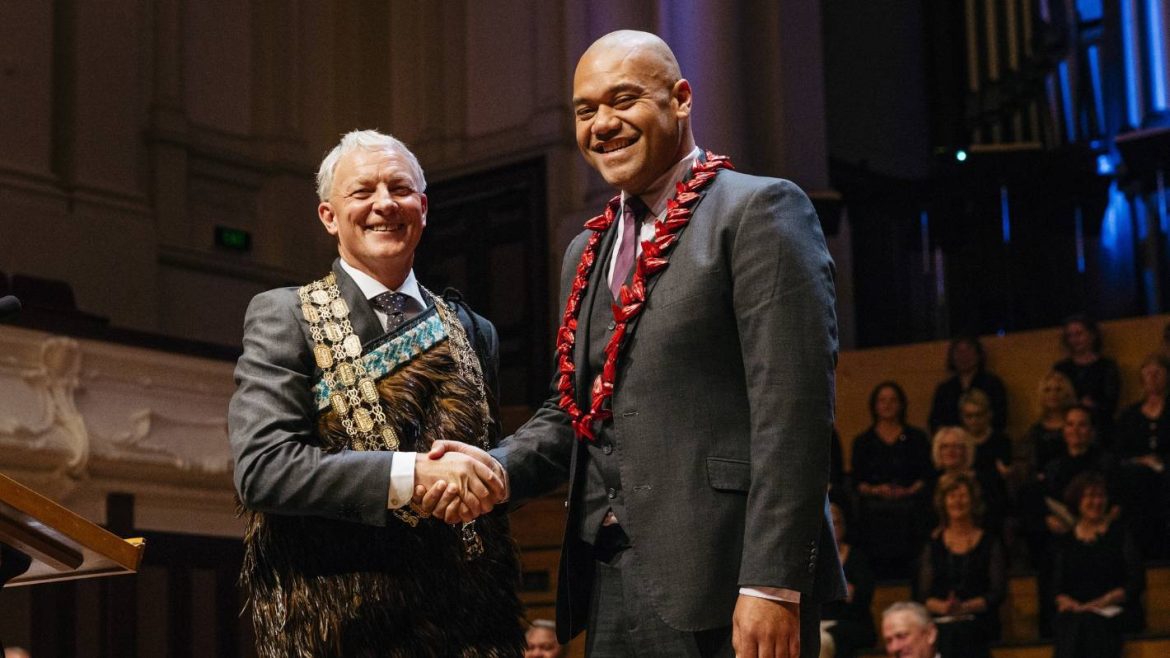 Auckland mayoral race candidate, Efeso Collins, a left-leaning candidate, announces that an initiative to pursue a free public transportation system will be his priority, if he’s elected. The Auckland mayoral election takes place in October later this year.

Collins is a twice Manukau Ward Labour councilor. He shares that Aucklanders shell out a maximum of 30 percent of their income per household on transportation expenses. According to the mayoral race candidate, this issue is one of the biggest problems Auckland has been dealing with. The detrimental effects on climate or climate emissions are the major problems associated with not having free public transportation in Auckland.

It’s important to budget the money in store for such an investment venture. The invested funds in this policy scheme may have to be obtained in portions of other investments the government sustains for Aucklanders.

It’s not the first time that an Auckland mayoral race candidate makes free public transportation their prioritized policy, upon being elected. Jim Anderton announced that he planned to prioritize implementation of the said policy back in 1977 Auckland mayoral race. Anderton placed second in the election during that year to then-current Auckland city council mayor Sir Dove-Myer Robinson.

In the full commencement of the previous last year prior to the outbreak of the Covid-19 pandemic, the revenues brought in by public fare payments valued over $150 million annually. According to a previous assessment from Auckland Transport, extra demands for public transportation facilities would value at $60 million back then.

Trials and errors may be temporary phases the government adopts to figure out the best public transportation systems and regulations to implement over time.

Collins is the youngest child of Samoan parents that have six children. Collins describes himself as a person who constantly says something last. Hence, this situation makes the Auckland politician a good listener.