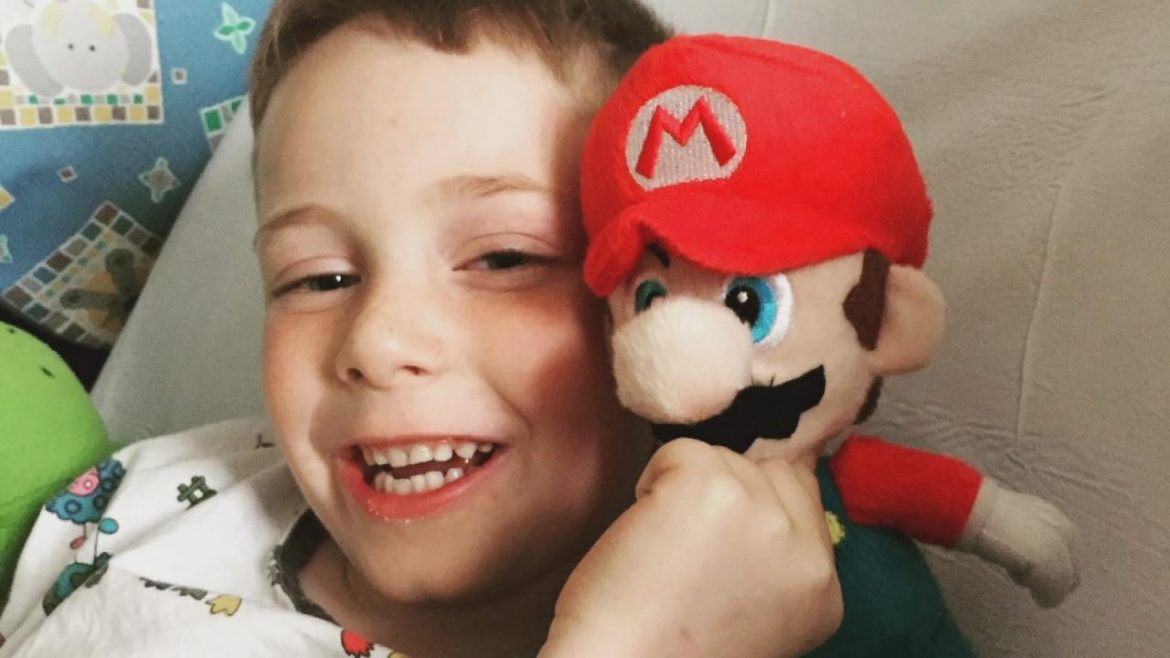 Haley Read has one wish for her son who has just recovered from a massive brain surgery in a hospital-to have him discharged for his 9th birthday.

Read’s son, Cartyr Clifton, was confined in Starship Children’s Hospital in Auckland while lockdown was enforced. In this hospital, the child was diagnosed as having a brain tumor. The family spent time in between the hospital, caring for Cartyr, and their home in Howick.

Read wishes Cartyr can spend his birthday at home with his twin sister, Indy. After he was initially discharged, Cartyr got a fever. Because of this, he was confined again in the hospital for two days. But, Cartyr is presently finally home for his birthday on Sunday, September 26, 2021.

The food for the birthday celebration were donuts for breakfast, McDonald’s for lunch, and two cakes for the birthday boy and girl. Things have been up and down since the little boy’s discharge. According to Read, her son stayed positive, but, there have not been many things he could do while he’s been recovering.

Most of the vision in his left eye has been impaired. So, reading has been a struggle for Cartyr. The level 3 alert in Auckland enables Read’s mother to help her daughter care for her children. Read’s partner, at this time, though, goes back to work. So, Read solely cares for the four children on her own majority of the time.

Cartyr needs to take many medications every day. His water and urine also have to be measured. Upon Cartyr’s discharge, his twin sister has also started feeling symptoms her brother has been feeling.

Among the first symptoms Cartyr started to feel were headaches and vomiting. When Indy got a migraine, the family took her to the hospital. Because Indy is Cartyr’s twin, the necessary precautions have to be taken once she has begun to feel symptoms. Read’s 12-year old son got a lump that has to be scanned.

According to Read, her other two children are probably doing all right. But, after Cartyr has gotten sick, the family is not taking any chances in risking safety.

Cartyr is about to go through a second surgery at the start of November. When Cartyr has the surgery, he will have the rest of his tumour removed before he goes through radiation the next year.

The surgery poses a risk of stroke and memory damage for Cartyr. The family does not know how to support the other kids financially while Cartyr goes through surgery.