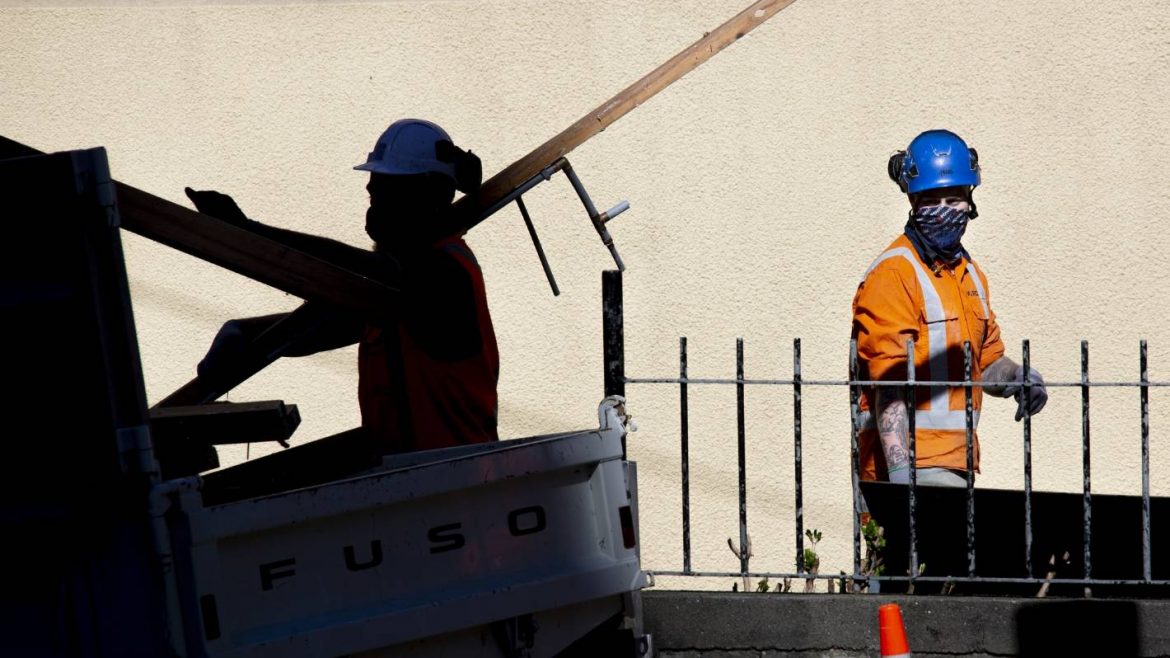 Auckland construction firm Teak Construction has set guidelines that allow only those who can provide proof of vaccination to get access to their sites.

This has been met with criticisms which questioned its validity, particularly because it implies mandated vaccination for workers.

Richard Harrison, who serves as site manager, said in an interview with local sources that this applies to construction areas within areas under the alert level 2 and 3. They would require proof that the person has been inoculated with at least one dose for them to gain access. Included in their current projects are an events centre and an apartment in the area. The vaccination proof can either be their vaccination card or an email from their physician. The company will not store this information.

Their main reasoning for this was to ensure the health and safety of the workers.

The main criticism against the action was the legality of the action especially as it is not mandated by the government. There have been multiple companies which have attempted to enforce it but had difficulties because of active opposition especially with current protests in Melbourne where people are pushing anti-vaccination narratives and conspiracy theories. Such requirements by workplaces may encourage some NZ residents to follow soon.

Brett Murray, who serves as chief executive of Site Safe, said in an interview with local news sources that the best step would simply be for companies to encourage vaccination rather than make it required. If the latter is to be done, there should be adequate legal advice to support the decision. This is because a government mandate that is specifically targeted towards the construction sector is yet to be released.

Chris Alderson, who serves as the chief executive of Construction Health and Safety of NZ, said in an interview that such actions should not be made without consulting with their workforce. This is because it is not in accordance with the Health and Safety at Work Act.

He cited that it can potentially cause some individuals who cannot be inoculated because of medical reasons to lose their livelihood.

Local news sources estimate that about 70% of NZ’ constructions workers have been vaccinated.

Some are suggesting that employers can simply identify specific roles which should have a required vaccination. Through this, only those who are at most risk will be required. Some are stating that common workplace safety measures such as wearing personal protective equipment (PPE) and social distance may be adequate.