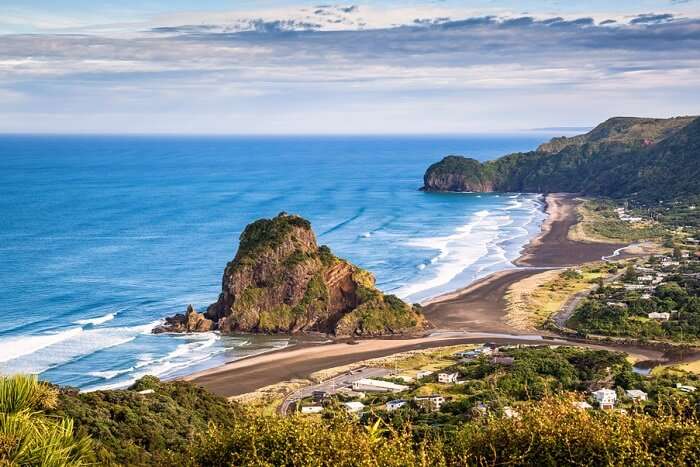 There’s a prediction that there will be instances of specifically having warm conditions from approximately the second week of November, according to forecasts that the seasonal climate outlook makes.

Such a trending hot climate is just the recent step in the trends of warming environments in other parts of the world, and in New Zealand. According to a newsroom analysis, eight decades of summer temperature information record obtained from New Zealand’s five largest cities has indicated that average summer temperatures reach up to 2 degrees in Auckland, Christchurch, and Hamilton.

Such temperatures may not sound as warm as it seems to be. However, NIWA’s principal climate scientist, Sam Dean, shares that even the tiniest boost in the average temperature can be equal to a way more greater boost in the frequency of occurrence of and the extremeness of the warmness of excessive heat.

Dean told Newsroom that if an extreme temperature is more than 28 degrees in Auckland, then, instances with temperature like this would have been lesser in the 1960’s, way a lot during the 2010’s, and at a much unprecedented boost of temperature as compared to only shift in the means.

Dean warns New Zealanders that they should expect hot or warm climate to have temperature that’s to the extreme. Once people have experienced such an extreme heat, that’s the time people notice or feel it. Warm or hot weather does increase in proportion greater than the mean.

There’s a simple theory that exists behind the topic of this article. If you record temperatures on a curve, and move that curve, a substantial proportion of the curve will now be over the extreme threshold.

According to the analysis that Newsroom conducted, such a climate pattern is also observed in other cities of New Zealand. But, each city in New Zealand has its own extraordinary and local climate benefits and downsides. Examples of these benefits are the urban heat effect, ocean temperatures, and soil moisture. This trend doesn’t happen uniformly as usual.

In the 1930’s in Auckland, temperatures only increase in 25.6 degrees in four or five days during the summer. By the 2010’s, the days spent in the rain has led the way to hot weather widely felt in 20 days per summer- that’s more than one in five.