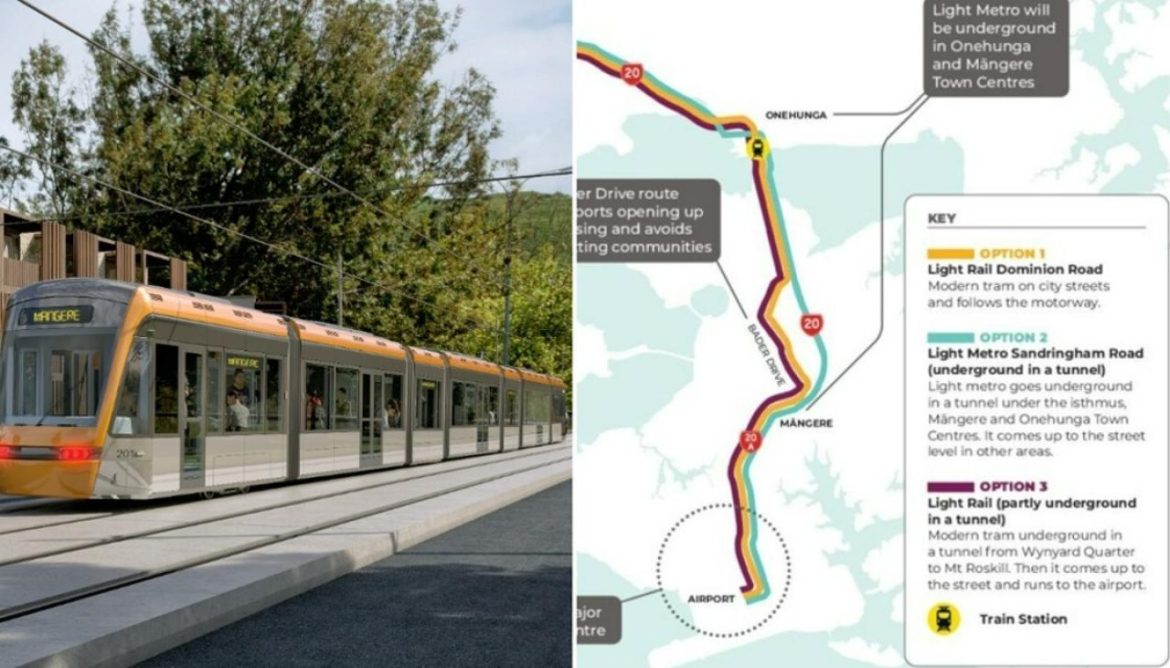 Aucklanders are undecided about three options given to them about a passenger train to be built from the airport to their city. It will be constructed to pass Mount Roskill.

The three options had budgets ranging from $9 billion to $16 billion.

The first is directly supported by Prime Minister Ardern and has been proposed ever since 2017 as her first policy plan as the leader of the Labour party list. This is aimed towards decongesting traffic and making transportation easier.

One tradesperson in the area said that they would prefer having better construction for the roads to make deliveries and trade easier. This is because they observe that hours are spent daily on the road because of traffic which lessens productivity.

Some are saying that the construction should be started immediately as they say that delaying can end up costing more. They are saying that many will benefit if the train is constructed within the decade.

One Singaporean expat said that the light rail will not be beneficial for the region as it was still not populated enough for the investment to be worth it. He says that the cost involved in construction and the disruptions to the nearby businesses will be too much.

Some are saying that they would like the train to be constructed to ensure that there will be less cars on the road. They cited that carbon emissions will be greatly reduced through this as more people can be handled in a single day of operations compared to thousands of vehicles travelling every day.

While there is already a rail present in Onehunga which travels to the CBD, some are saying that it often comes with a delay that is inconvenient for the people.

Some business owners are also against the decision citing that the restrictions brought by Covid-19 have already caused financial setbacks for them which can be worsened if the construction pushes through.

Some are also criticizing the allotment of the budget citing that $375m per kilometre was higher than the usual costs of similar projects in other cities. They also said that the costs are bound to increase in the future which can mean that the cost will be higher than its benefits. Because of this, they are proposing that the project should only push through if the prices are lowered.

Michael Wood, who serves as the transport minister, said that this will be a necessary investment to ensure that the population by 2050 will be handled properly by the infrastructure. The government is currently still undecided.