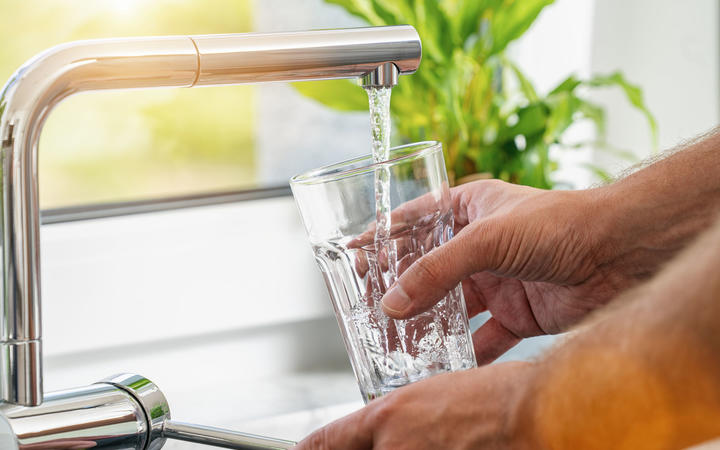 A conservative scientific objection has influenced a vital community health matter. The question as to potential political issues that have affected the safety and cleanliness of New Zealand’s drinking water ensue in debates.

The primary concern is if many New Zealanders drink water that boosts their chances of getting cancer. The single-word answer to this question is a resounding “Maybe.” Many New Zealanders risk life and death by being exposed to this potential problem.

All people drink water to stay healthy, strong and to survive life. Additionally, multiple livelihoods depend on the bottled or distilled water industry to maintain the stability of and boost the growth of associated businesses. Some people earning a living in the drinking water industry even have to rely on the water industry to grow the economy of export items.

Even amid a pandemic season, scientists, to date, cannot answer all of the questions associated with the said issue. The societal partisan division has made the general scientific objections complex.

Some scientists have been concerned that nitrates included in drinking water may cause bowel cancer. This disease is one of the second top killer types of cancer in New Zealand. For quite some time, though, the general knowledge was that drinking water containing nitrates had few to no effects on the health on a long-term basis. The only significant exception to this case was the connection of drinking water with nitrates to the blue baby syndrome. The blue baby syndrome is a unique but severe health condition among infants.

Legally, the maximum number of nitrates was at a required level, preventing the contraction of the blue baby syndrome. Such a required level amount was approximately 11.3 mg. /L. The World Health Organization supplies this information.

The majority of people in New Zealand drink water with nitrates below the stated level. These people comprise residents in every big city in the country. The statistical figure associated with national data is not guaranteed to have been accurately available regularly. A recent clearer analysis has stated that: “research not too long ago shares that approximately 75 percent of New Zealanders do not consume water with nitrate levels lower at than one mg/L.