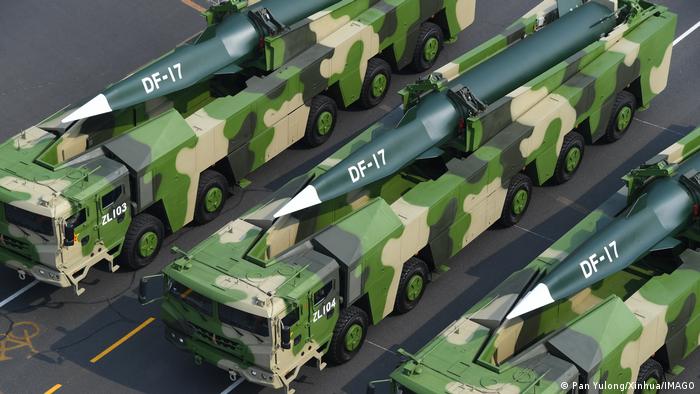 Jacinda Ardern gave a speech during a NATO summit, highlighting China’s human rights violations and also talking about nuclear weapons. Ardern voiced her concerns over these pressing matters and also stated that it is what the country has been meaning to do, and it also reflects the policies and ideals of the people.

Ardern also talked about a lot of the latest issues, including the ongoing war between Russia and Ukraine and also the ongoing climate challenges.

She also voiced her concerns about New Zealand, where she said that Russia is doing a lot of negative campaigns in the region, specifically spreading misinformation and propaganda. All of these are happening even if the locations of the two countries are quite far from one another.

Ardern commenced her speech by saying that New Zealand isn’t committing to expanding its military forces, and she then proceeded to criticize and condemn Russia’s actions and its current plans to overtake Ukraine. She also added about China’s current stand on breaking international written policies.

New Zealand is more like an external partner to NATO as they are part of “AP4,” which is called the Asia-Pacific partnership, with Korea, Australia, and Japan also helping.

Ardern said that Russia’s actions must be taken seriously and that what they are doing isn’t just against Ukraine, but against the whole world, especially for people that value basic human rights.

She also noted that New Zealand is a Pacific country is the reason why they are going to become nuclear-free. The region has been the testing grounds for such weapons for so long, and Ardern said that these scars shouldn’t go unnoticed.

Ardern’s stance towards China is still a bit blurry, as she said that diplomatic actions are still being considered. Despite China’s ongoing plans and actions that go against international policies, she’s still hopeful that everything can be resolved smoothly. However, she stressed that this is an urgent concern, and everyone should be alarmed.

Ardern was able to successfully deliver her speech and made an impactful statement in front of many world leaders. Before she was able to get on the stage, Ardern got an opportunity to meet with Canada’s Prime Minister, Justin Trudeau.