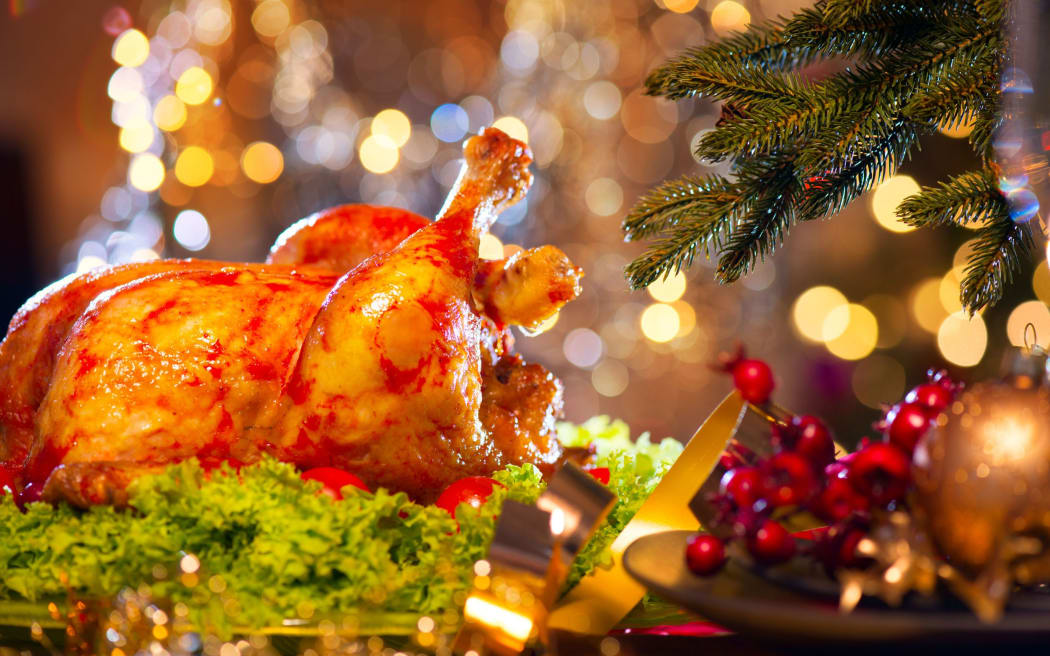 Countdown Moorhouse has received many complaints recently about their perishable goods stocks, with customers saying they have received expired products. Bread, meat, and mayonnaise are only some of the products in question.

Just last month, Countdown Moorhouse also received similar complaints about their Christchurch branch, and at that time, buyers purchased kingfish and salmon fish. Countdown pinned the blame on incorrect data input on their system, saying that the shelf life of those products needs to be correctly documented by their staff or the system itself.

David Rea, a man who reached out to a local news publisher, stated that he had already noticed the expired products, noting that they had shown yellowish colors, indicating that they shouldn’t be sold to consumers anymore. What’s worse is that it’s not even just applicable to a single fish, but an entire row of products has shown the weird and awful colour.

David also stated that while on his shopping trip, he came across a salmon already past its recommended shelf life. What’s more disturbing is that the supermarket chain has also modified other products to have a different expiry date, some even changing it to two weeks or more.

A shopper has also come forward to issue a complaint about Countdown Moorhouse; this time, it’s about their bread, particularly garlic bread. As they were about to open and warm the garlic bread, they were shocked to see a very thick accumulation of mould on top. Even though the garlic bread’s expiration date is present on the packaging and states that it is consumable by October 30, it’s still not acceptable to have it on sale as it would only create problems for the consumers.

One more shopper has exposed Countdown Moorhouse for its poor quality control and system management, stating that they bought a salad dressing from one of their stores, only to find out that it was already expired a long time ago. The family who raised this complaint showed their disappointment to the supermarket chain’s management, stating that from now on, they will start double-checking every product they purchase to ensure they won’t buy any expired goods.

Shoppers are furious and very alarmed to know that expired products are still on the shelf, even though there are labels, it’s easy for anyone to fall victim to this ploy, and that expired goods should permanently be phased out to avoid complications like these.

Countdown Moorhouse stated this issue, saying that it’s not widespread and does not apply to all their stores. They are eyeing some stock training seminars and encouraging consumers to raise any concerns to their customer support representatives in case they have purchased expired goods.