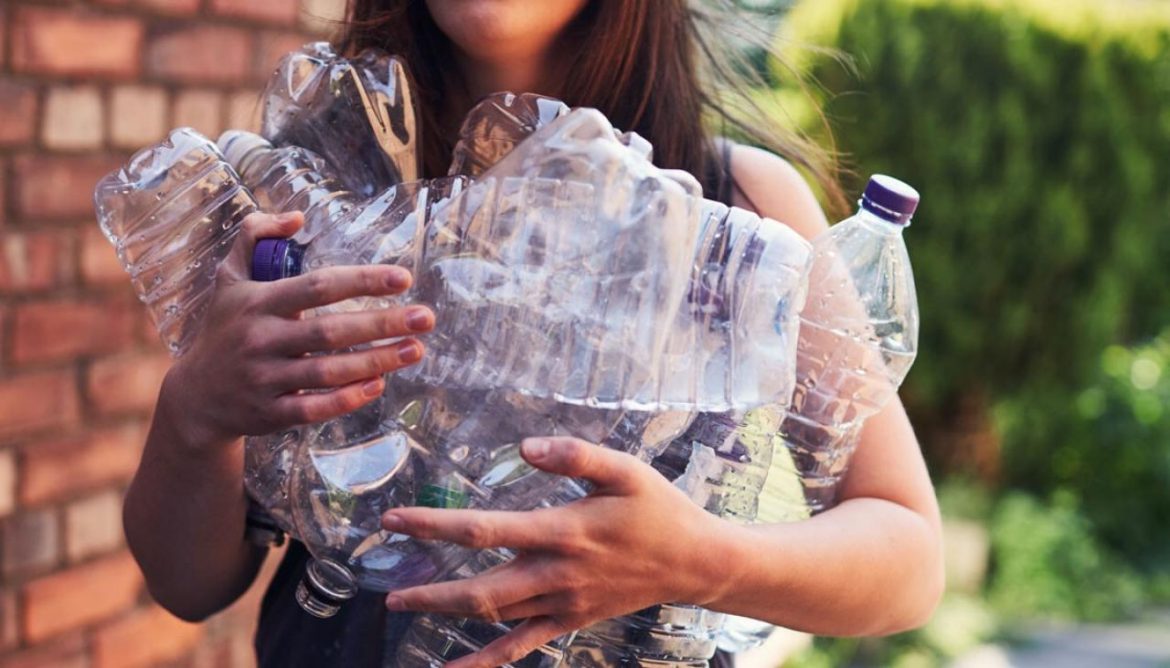 Researchers have found out about Auckland’s atmosphere, acquiring microplastics totalling 74 metric tonnes. It equates to more than three million plastic water bottle waste every year. According to research published in Environmental Science and Technology by the University of Auckland Research, very tiny microplastics are hazardous to the human body, given that they can be easily inhaled without any effort. Although small amounts of microplastic aren’t that harmful, continuous exposure and inhalation can result in life-altering conditions.

In particular, these tiny plastics are called nano plastics, which are by far the smallest and can affect body cells that can cause other defects that are either too hard to detect or even cure. Nanoplastics can also enter the bloodstream and may also reside in organs, which is very dangerous the volume.

The research also noted that lung cancer patients had been examined, and it was shown that some of them have inhaled microplastics, which have been distributed in the lung tissues as well.

Researchers have also concluded that Auckland has a far more volume of microplastics when compared to other locations like Paris, Hamburg, and even London.

When it comes to microplastics, it has always been the smallest that cause too many problems; mainly, they are the ones who are more toxic. However, this doesn’t mean that larger microplastics are safe to inhale; they are still life-threatening in one way or another.

While the research has been very in-depth when it comes to exploring the effects of microplastics on the residents of Auckland, it has been stated that more study is needed in the future to even land on a ballpark on how much toxic waste people are breathing in.

Microplastics are a bi-product of even bigger plastics that have been a leading waste problem globally. Auckland isn’t the only one suffering from atmosphere pollution because other cities also have it, and it is about time everyone takes this problem seriously.

Microplastics can come from different sources, and while Polyethylene is the most common one that scientists are testing, more variants are still out there and require more testing. Most of the microplastics have been determined to come from Hauraki Gulf, which means that these microplastics are originally water-borne and are propagated to the air because of the violent waves produced in Hauraki Gulf.

Researchers have also stated that this microplastic transmission has been happening all across the globe, which is the primary contributor to the plastic atmosphere pollution that is currently happening at an alarming rate.