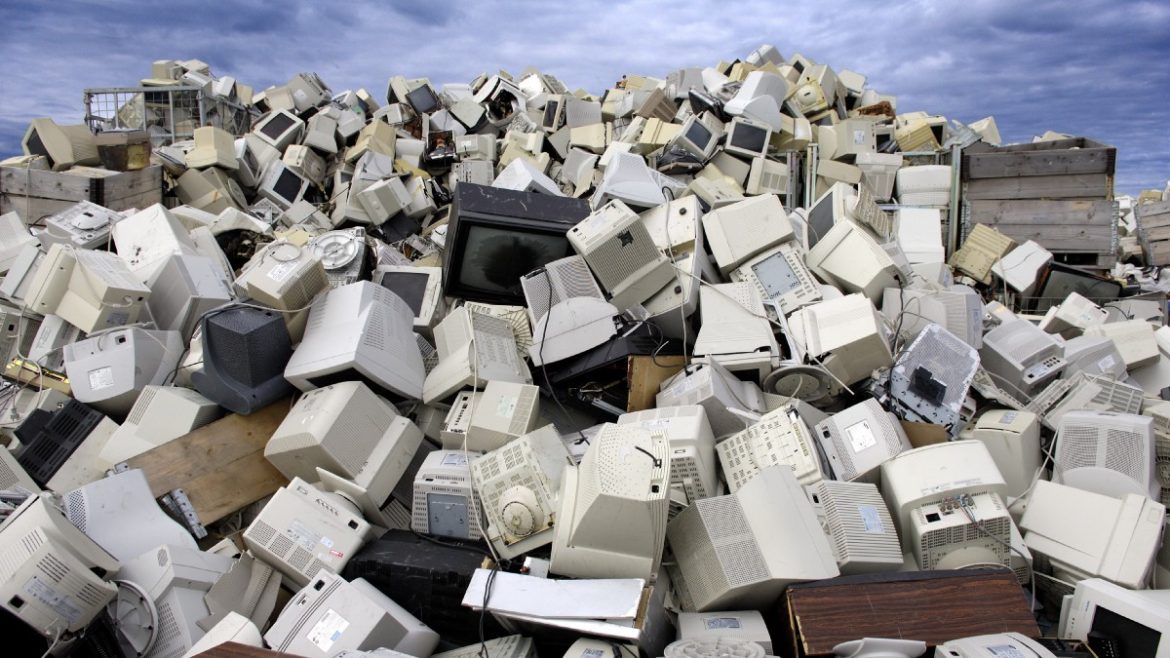 New Zealand is known for its recurring E-waste problem and ever since it got addressed, it has only gotten worse from there. The latest initiative however from the government is gearing to flip everything and turn New Zealand’s E-waste problem to zero.

The Computer Recycling facility located in Penrose received the recycling which is named “BLUBOX.” It is reportedly only one of the other eight that only exists worldwide. With a calibre high, it is expected for New Zealand to deal with this glaring waste problem as soon as possible.

BLUBOX uses negative pressure to make the recycling process successful. The machine is expected to extract at least 90% of the parts and remnants of E-waste that are added to it.

David Parker, the Environment Minister spearheaded the launch of the machine’s operation which is also all possible because of a grant from the Waste Minimization Fund.

According to him, the other countries are already doing their best to help combat the increasing amount of E-waste, and with the BLUBOX, New Zealand will finally be on par with other countries when it comes to recycling.

Pocket phones, televisions, and lighting equipment are only some of the examples that are considered E-waste. Although these products are rarely replaced, there are still billions of people on this planet and every year, a huge chunk of that would have to replace one gadget at least.

Parker hopes for the machine to become New Zealand’s hope for a circular economy.

“We estimate our e-waste recycling rate at less than two percent. This is well behind other countries, and we need to catch up with those showing the way.”

Every year, the Computer Recycling facility can deal with up to 2000 tonnes of E-waste which is already a great number, but with the BLUBOX, it can easily skyrocket to 6000 tonnes which is a very giant leap.

Parker added that e-waste should be dealt with seriously because of how harmful it could be to the environment as most of the gadgets that we have right now have toxins that will only show once they are already considered waste.

Computer Recycling’s effort to combat E-waste doesn’t just stop there as they are also making arrangements with Global Metal Solutions, a company in New Zealand that specializes in scraps and metal recycling.

These scraps of metal that have been recovered would then be shipped to other countries where they will be repurposed and hopefully be of more use once they are back to their original form.