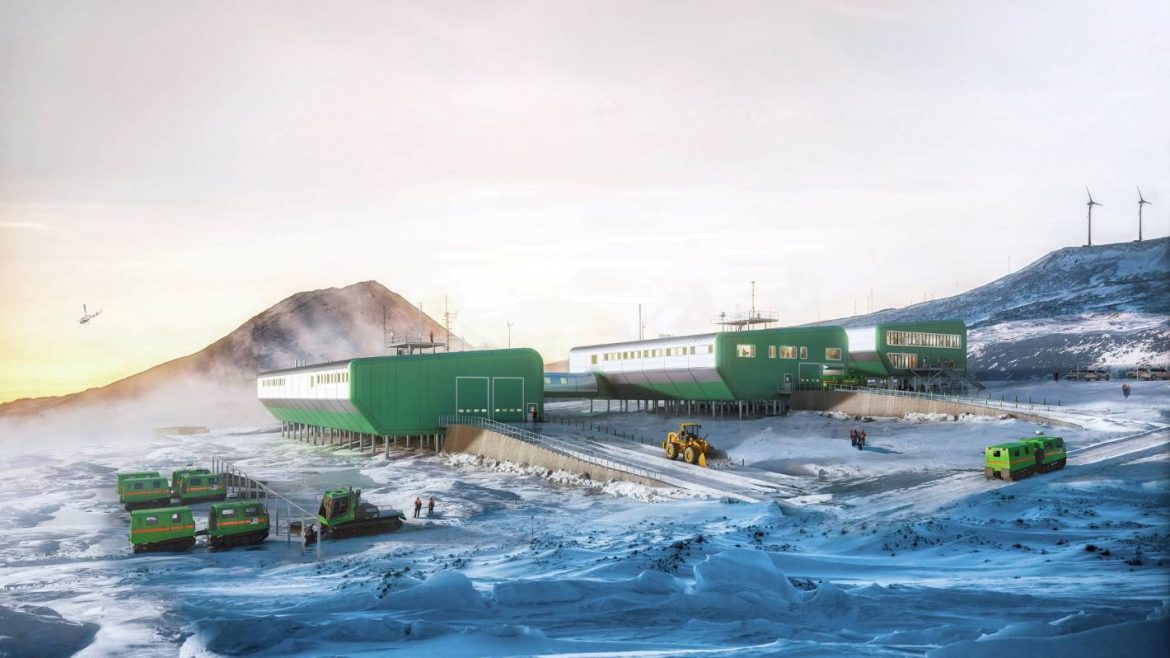 PrimePort Timaru will serve as the base of Scott Base. The latter is a research base for Antarctica priced at $344. Many see this is positive news because it will increase the number of available jobs for its six years of building.

This will replace an existing base as to be able to host up to 100 people. They will also upgrade the Ross Island wind farm. This is expected to generate up to 700 jobs in total which is why construction is expected to start immediately.

Sarah Williason, who serves as the chief executive of Antarctica New Zealand, said that the base will be built on the port. With their land in New Zealand, they can ensure that their equipment will be tested before travelling to Antarctica. This is because the continent does not have daylight for six months.

This is expected to further help New Zealand have more presence in the Ross Sea area of Antarctica. Its benefits are expected within 50 years by serving as an environmentally friendly research base. It will contain buildings for scientific experimentation, engineering, dining, and accommodation. Because of this, the Timaru District Council will also contribute $1.5 to the construction.

Nigel Bowen, who serves as the District Mayor of Timaru, says that the project is expected to contribute a lot to the community especially in creating jobs and improving research in the country. He says that the council did not have second thoughts in approving it as they will greatly benefit from it because of its potential to contribute to their culture, education, and hospitality industry. They also said that the novel experience of having a research base constructed near their hometown will be fascinating and inspiring for the community.

The base is expected to centre its research on climate science which is more relevant nowadays because of its rising temperature around the world. This also stays true to New Zealand’s target of being one of the pioneers of environmentally friendly initiatives globally.

Gary Walker, who serves as the chief executive of the project’s main contractor, said that they would be glad to recruit labour from the Timaru residents. He also said that creating the research station will be a great experience and opportunity for the residents.

To follow their environmentally friendly goals, they would ship back the unused materials and waste back to New Zealand where it will be properly disposed of.

All these efforts are expected to improve research on the Ross Sea region.