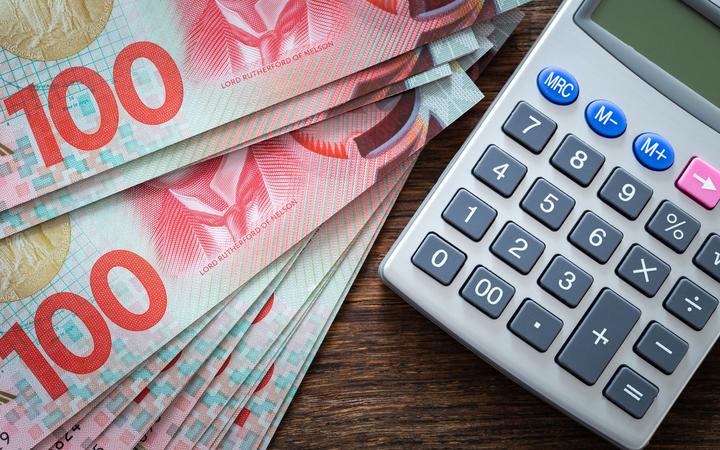 Earning 20 cents to return an old beverage can or bottle may not be a lot of money. However, the amount adds up as New Zealanders continuously consume beverages in cans and bottles, other than milk. When such an amount accumulates, it generates a handful of total amounts of money.

The proposal of passing the return drink container campaign is being initiated for the purpose of improving New Zealand’s insufficient recycling system. This system detrimentally affects curb side recycling and saving food scraps from business establishments.

Word has it that a 20 cents deposit should be inclusive in the total price amount of each beverage. This deposit amount is to be refunded after the drink container is returned. As indicated in the financial modelling report of the Ministry for the Environment, the beverage container return plan imposes a cost of $325 to $351 annually to the average New Zealand household. The mentioned cost decreases to a range of $78 to $103 annually, provided New Zealanders return all the containers of their drinks to get a refund.

According to the New Zealand Alcohol Beverages Council, the campaign potentially increases the price of each beverage in the country from 30 cents to 35 cents. Marty Hoffart, chairman of the Zero Waste Network, announces that such a price is due to increase. However, Hoffart clarifies the increase is set to be not that significant. The deposit involved in the mentioned price value of beverage return in New Zealand is higher on average, in comparison to similar beverage saving project in many countries in other parts of the world, including Australia.

50 countries, states, and provinces have similar beverage saving campaigns that involve costs ranging between 1 cents to 2 cents for each individual container. This price is only a minimal cost that’ll equip public officials to recover the materials lost.

Hoffart has been involved in the aforementioned project initiative for twenty years now. According to him, he has been happy with the progress of the beverage funds saving proposal. Hoffart, though, has been swift in adding that milk containers would have made excellent additions in the said initiative.

The campaign is seen as being able to be a trending pitch that’s seen to potentially stay for the next 10 years or so in the future ahead. Drink containers have been known to be second major littered items in large quantities, with the inclusion of milk containers as helpful things to be saved for costs in families, as well.