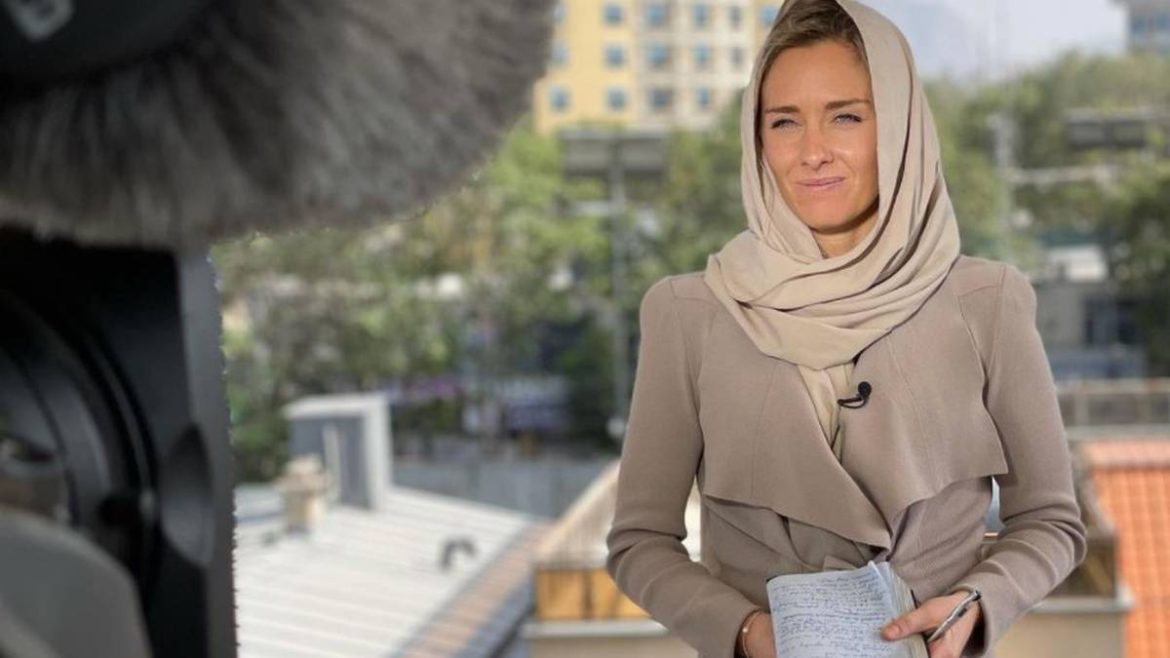 Pregnant New Zealand journalist Charlotte Bellis can finally return home after an arduous process in securing a spot in the Managed Isolation and Quarantine or MIQ system of the government.

Deputy Prime Minister Grant Robertson announced during the February 1 press briefing that Bellis has a “secured place for her with a flight arrangement alongside it and has been communicated to her today.”

In her Twitter account, Bellis released her response to the Emergency MIQ allocation stating “I will be returning to my home country New Zealand at the beginning of March to give birth to our baby girl. We are so excited to return home and to be surrounded by family and friends at such a special time.”

She did however, express disappointment over the experience she had to go through given that she was pregnant and was denied a spot in MIQ based on medical needs for lack of “supporting information of a need for time-critical, scheduled treatment.”

On top of that, Bellis is now looking at legal action for breaching her privacy after COVID-19 Response Minister and NZ Labour Party politician Chris Hipkins disclosed private information about her to the media.

Bellis is known for being one of the three female journalists approved to join the Taliban conference at the height of the so-called “Taliban Blitzkreig” last year. She reported in the war-stricken country for Al Jazeera English since 2017 but resigned in November to take care of her pregnancy.

On January 29, Bellis issued an open letter published by the NZ Herald, wherein she narrated her plight in being unable to return to her home country despite her situation. She shared how she and her partner were unable to stay in Qatar, where Al Jazeera’s HQ was, because of laws relating to pregnancy. They were unable to stay long in Belgium due to her visa restrictions. Finally, she and her partner had to forcefully turn to the Talibans and find a place to stay during her pregnancy. “When the Taliban offers you – a pregnant, unmarried woman – safe haven, you know your situation is messed up,” she wrote.

On the same day, Bellis expressed on Twitter: “Will MIQ decide that I, as a pregnant NZ citizen, warrant an emergency exemption to enter the country – just like they have the hundreds of foreign DJs, athletes & TV crews in the last 2 years? And what about other kiwis stranded in dangerous situations?”

In her latest statement, Bellis called for the NZ government to “address the lack of a pathway for other pregnant New Zealand Citizens to rightfully give birth in their home country.”