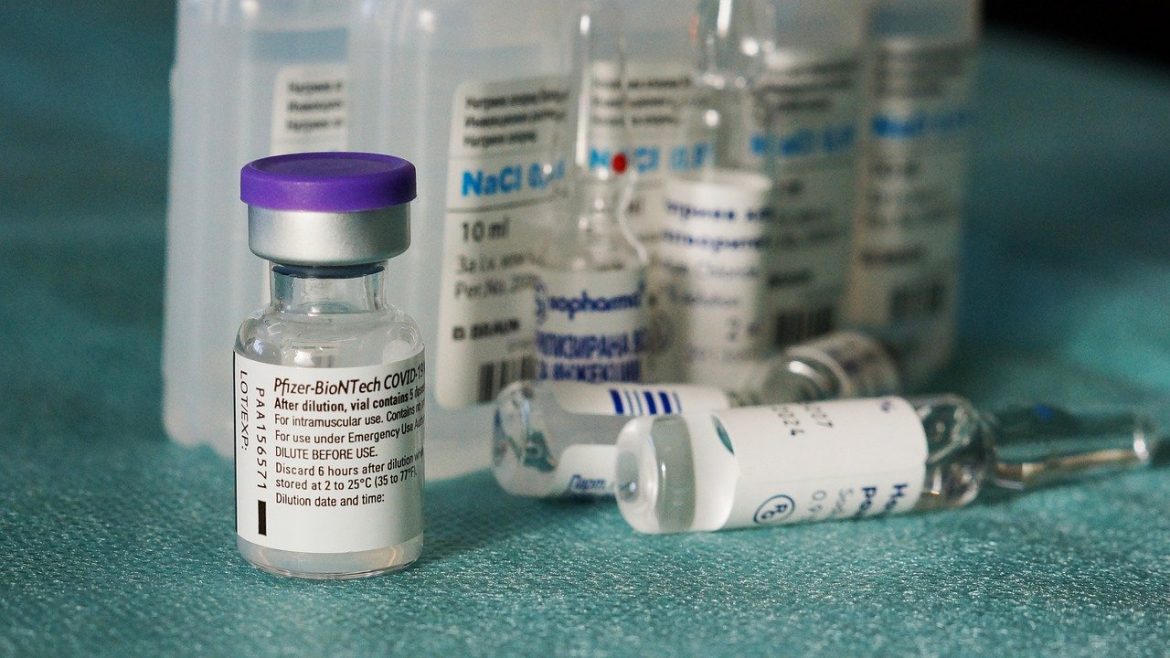 Amidst rising cases of COVID-19 among New Zealand, the demand for Pfizer vaccine also grow. Local news sources say that they plan to increase deliveries in the country to be able to keep up.

The news comes after the rise in local transmissions of the disease’s Delta strain which is reported to be more contagious than the original strain. This has resulted in a level 4 lockdown for residents of Auckland which is the epicentre of the disease while the rest will be under the level 3 lockdown. Auckland is predicted to be under the restriction for at least two weeks.

Pfizer is the priority brand of the country because of its high efficacy rates especially against the Delta strain. With the rising cases, there has been a new vaccination record of 90,000 people in one day which is impressive in the country that has a population of less than 5 million. This brings the total number of inoculated people to 1 million. There are also 1 million people who have yet to receive their second dose. The numbers are expected to rise because of the new protocols that allow younger age groups to get the vaccine. The next batches of vaccine deliveries are expected to arrive in October.

The government is currently expecting more cases to be confirmed. These will belong within the current bubble that is closely monitored. The uptick of cases is expected to plateau in the coming days because of the strict measures. Most of these cases are the family members of the actively infected who reside in the same house.

Health officials are closely tracking the cases before being able to reach a conclusion on future preventative measures. Some are predicting that the situation can last until the end of the year which will result to some level of restrictions during the holiday.

The efforts of contract tracers are further intensified. Reports say that they have currently contacted as many as 12,000 people. They are also closely monitored to detect any symptoms.

New Zealand has performed excellently in comparison to other countries, with a total death tally of only 26 and a total number of 3,297 of recorded cases since the start of the outbreak last year. However, uncertainties rise because of the nature of the Delta variant along with the unclear efficacy of the current vaccines available against it. Prime Minister Jacinda Ardern, who is known for her strict lockdown implementations, continues to advise people to avoid social contact and wear masks in public.