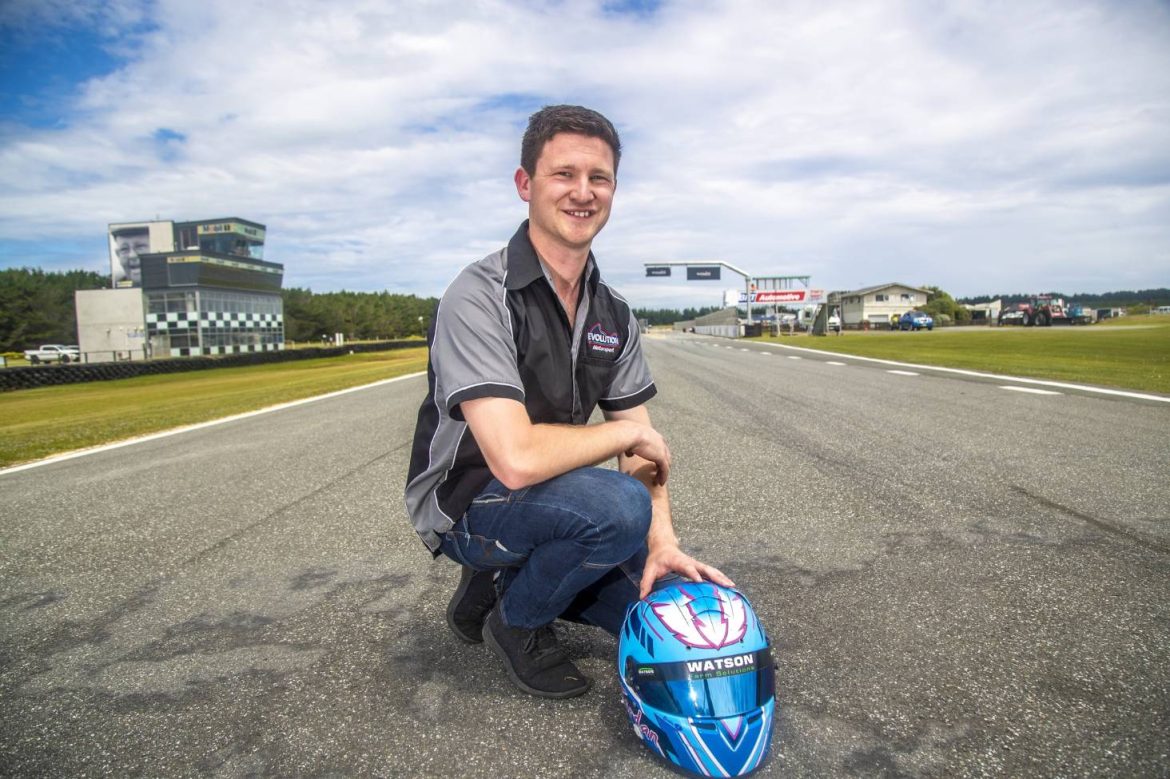 The Castrol ambassador position has been opened for application to drivers who are residents or citizens of New Zealand, and has gotten 66 votes prior to this week, which has been lessened to seven entries.

Michels will be participating in a 20-minute interview with a group of panel members as his judges. He will be persuading his judges that he’s the best candidate for the position. Michels approximates drivers will need to rack up around $50,000 to $60,000 to have good chances of winning in the New Zealand Grand Prix.

The potential of having one backer as a winner can be a big milestone. Michels has already garnered tens of thousands of dollars in support of the competition for the 2021 Southland Island Endurance Series. Michels is appreciative of the support he has gotten, more so from the Southlanders.

The need to accrue a resembling amount of support funds, so quickly just right after the endurance series has ended, signals that a title for the New Zealand Grand Prix doesn’t look promising for Michels, despite the excitement he feels in participating in the competition.

It’s no surprise many people are wondering why the Southlander is putting in a lot of efforts in attempting to take home the Castrol ambassador’s title for New Zealand team’s motor competition. The competition is going to take place at Hampton Downs in the weekend falling on February 11 to February 13.

Most of the suspense was on for an interview with Michels last week. Community members had the chances to cast their votes for the driver of their preference online at the Toyota Racing home page starting 10 am last Saturday, December 4, 2021.

The OSCA Super Saloons is going to be a big event for Teretonga Park. The event is expected to be the second round of the team’s championship with Dunedin driver, Steve Ross.