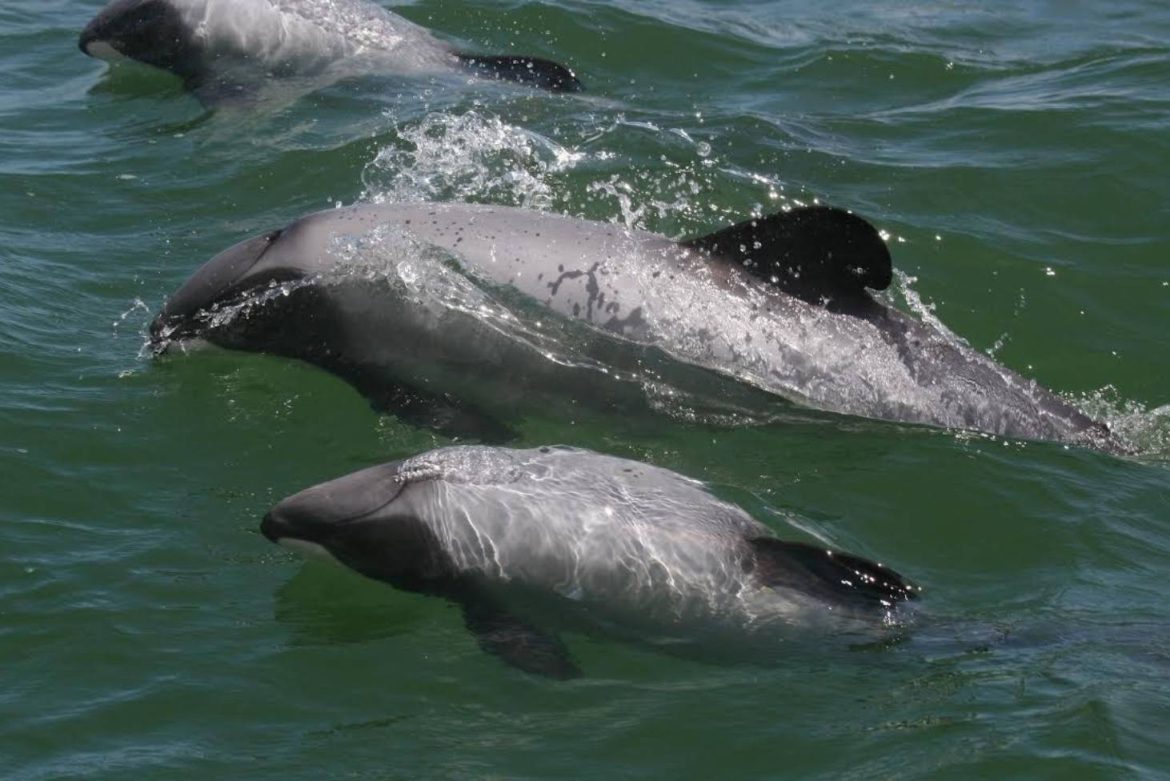 According to an expert, the fact that a critically endangered dolphin has died can produce implications on the survival of the species. The dolphin’s body is found to have washed up on a beach in West Auckland. Someone saw the remains of the Maui dolphin decomposing on Muriwai beach on Christmas day. A Department of Conservation just dispatched an incident report that contains this information.

Due to the animal being severely decomposed, the reason why it died nor its gender have remained to be unknown. WWF-New Zealand marine species program manager, Dr. Krista Van Der Linde, shares, though, the death of the said animal is another bad news for the condition of their species, as there are only “50-odd” left.

The loss of an animal that belong to the breeding-age females’ group is going to offset the breeding stock back, according to Dr. Van Der Linde. The Maui dolphins that are still around make up of one- third males, one-third females, and one-third juveniles. It makes sense to conclude, thus, that there are only 15 females that are of breeding-age, at any point in time.

The last death of this species occurred back in February 2021. At the time, such death was discovered when the remains of a female Maui dolphin was seen by the bay of Muriwai. The remains of this species, however, was in better condition than the remains of the member of the species that’s mostly recently has been found dead. The corpse of the female Maui dolphin was in a poor state that, in turn, may be a sign of incurrence of a serious health condition prior to death, the report shares.

Sharks threaten the lives of the dolphins. However, the most major threats to the dolphins are boat entanglement or toxoplasmosis. Toxoplasmosis refers to a health condition that’s caused by the existence of cats’ poo being present out to the sea’s bay.