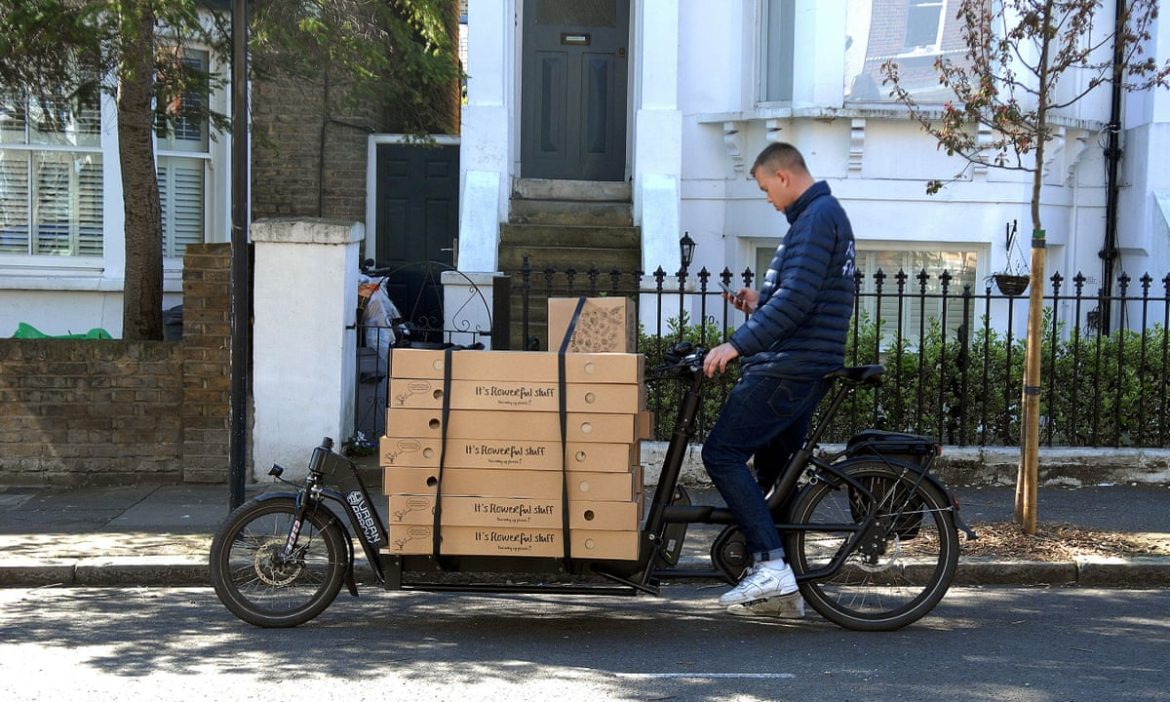 Auckland has a set of electric trucks and five large Dutch cargo e bicycles that minimize pollution in the city, and, thus, cut through time sensitive congestion initiatives. The delivery trucks provide services to businesses on a trial basis. The Auckland Council wishes that this initiative will turn out to be a “Zero Emissions Area.” Meanwhile, Urgent Couriers has purchased the cargo e bicycles as the replacement of cars.

The Energy Efficiency and Conservation Authority (EECA) has provided funding of $500,000 for the trucks and $20,000 for the bicycles. Urgent Couriers specializes in providing deliveries in the inner city areas. But, since parcel has replaced document deliveries, most of those services have been dispatched by cars. These transportation services have had challenges being competitive in the market.

The battery boosted bicycles can allegedly transport things weighing 125 kilograms. These bicycles can be commonly found in major cities in Europe. There have been companies that run transportation operations only for electric cargo bicycles, though.

Congested road traffic and the reduction of the number of services availability for the transportation of goods or loading areas influence the processing of vehicle deliveries. Bicycle travel of a maximum of 100 kilometers is sufficient to get the services delivered throughout the day.

The said bicycles have a travel capacity of 28 kilometers per hour. This speed has a similarity to speed limits found in the inner city areas. The bicycles can travel within Newmarket, Grey Lynn, and Kingsland.

The electric trucks’ brand is Fuso eCanter model. According to the trucks’ importer, this brand was the first series of etruck global brand to be manufactured. Five companies will use these trucks on a trial basis in the inner city areas. The government seeks to turn these areas into a “Zero Emissions Area”.

Fuso New Zealand’s Kathy Schluter said that the official trial of the ZEA launch is another historical breakthrough in managing the inclusion of fully functioning electric trucks into the national commercial fleet of New Zealand.

The trucks can travel at a speed of 100-150 kilometers in-between charges, and can travel fast-tracked to 80 percent in under an hour’s time. Certain companies are set to use these trucks. Examples of such companies are the freighters, Mainfreight, Owens and Toll, food delivery company, Bidfood, and gas distribution firm, Vector.

Auckland’s transportation governmental agency has signed a contract with NZ Bus. In the contract, the two organizations have agreed upon that 152 major electric buses shall be added to city’s fleet.